out of the frying pan... 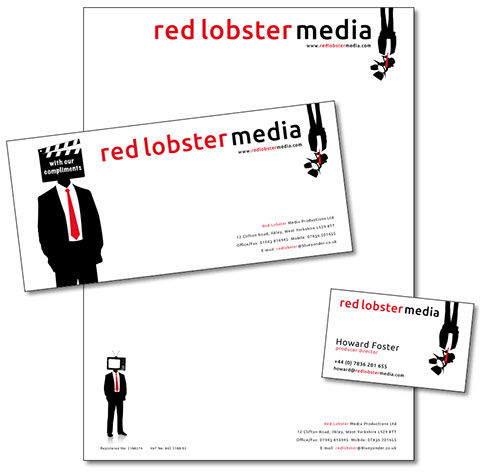 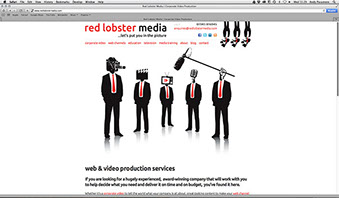 Working with my good friend Paul Driver of Primal web design we were approached to develop this company's website and create a new corporate identity. It was directed that the company wanted to differentiate themselves from their competition by presenting themselves in a way that was a bit 'left field'.

Further to the brief, the website needed to showcase some of Red Lobster's video work, whilst also providing the facility for the directors to edit and add new content as needed.

Unfortunately the Red Lobster Media website is now off-line and the company dissolved, due to the tragic and untimely death of it's owner Howard Foster. Howard was a great man and highly regarded in the media industry as an investigative journalist and TV producer for shows such as The Cook Report and Tonight with Trevor McDonald.

The llkley Pool Group is a group of local individuals who know llkley pool and Lido well and are keen to improve it as a community swimming and sports facility.

They approached me to create them a brand and design some large display panels to gain support and funding for their project. The inspiration for my approach came, quite simply, from David Hockney's series of swimming pools. The type face is Gill Sans which nicely reflects the period and era in which the Lido was built. 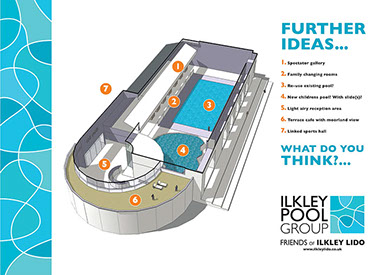 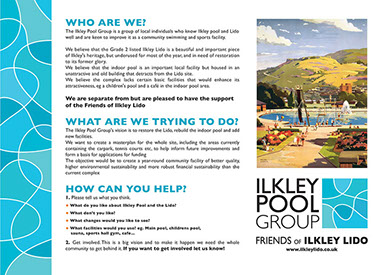 The Group’s vision is to restore the Lido, rebuild the indoor pool and add new facilities.

They want to create a masterplan for the whole site, including the areas currently

a basis for applications for funding. 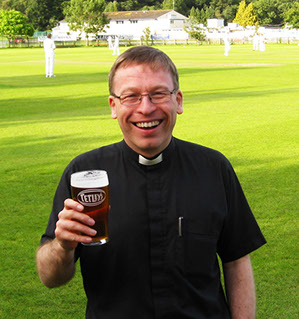 Working again with Primal web design, we were asked to create a brand identity for the church which could be used not only on the website but also with their printed materials too.

The church has many beautiful stained glass windows which inspired me to incorporate them into the final logo. 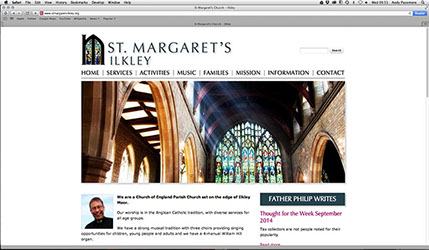 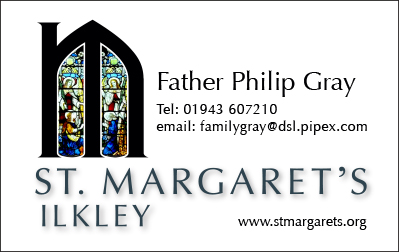 The mechanics of the website called for a powerful event calendar system, capable of keeping up to date all the various service times, together with a great many other activities taking place within this busy congregation.

Drupal was chosen as the underlying framework for the site, not just because this allows church volunteers to maintain the site themselves, but also because of power Views Module which provides the functionality for the calendar system.

RPA design is an agency located in Shipley near Bradford with whom I've had the great pleasure of working with on numerous occasions.

Most of the work I have done for them has been  illustration based, as you'll see in the illustration link of this website, but I've also worked on some branding and logo design for them as well. 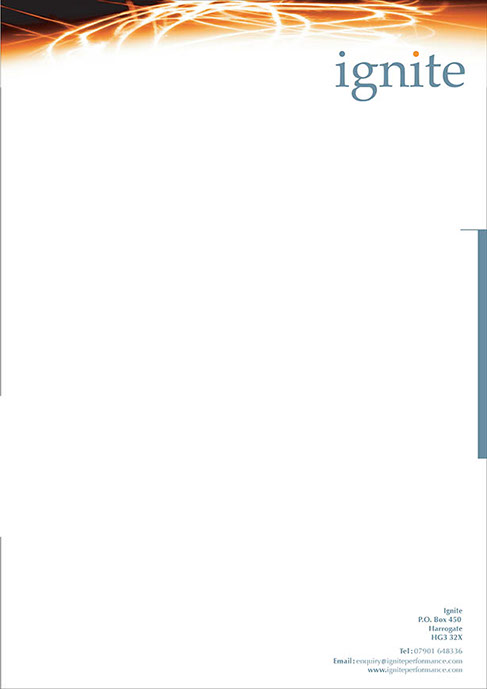 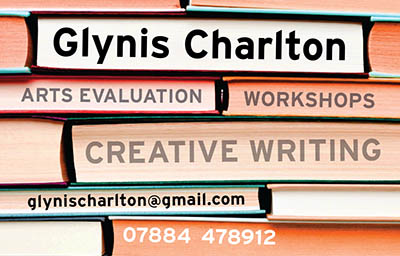 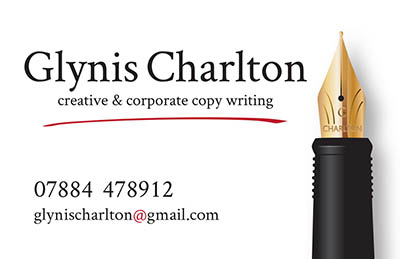 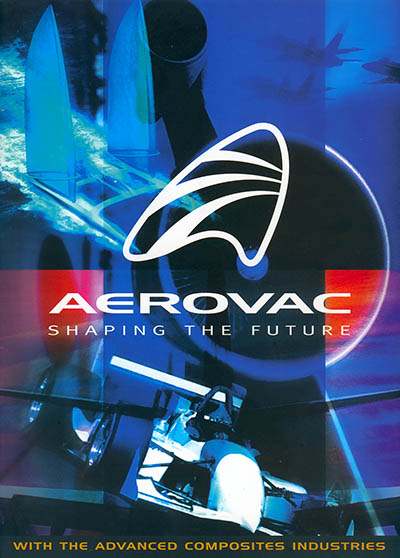 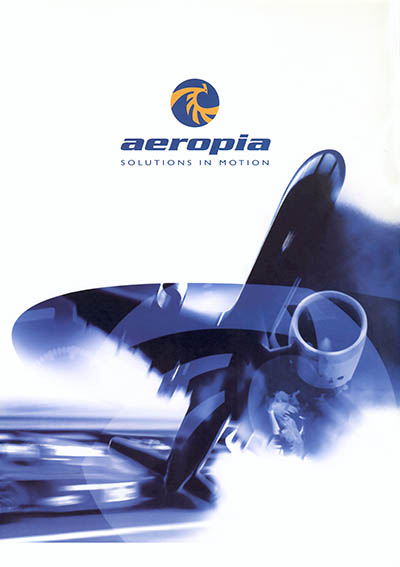